Games That Create a Better Bond With Your Dog

Does your dog have their eyes on everything but you?

Are they distracted by other dogs, squirrels, lizards, smells, other people, and your constantly fighting them on the leash begging for their attention?

Are you now not walking your dog because it is such a struggle to take them out on walk?

Let's build a better relationship with your dog through the power of games!

This Relationship Game Program helps you build a relationship with your dog with ten fun filled bonding games.

Building a relationship through games with your dog will help you and your dog have fun. Which will make your dog intuned to you!

Get Ready to enjoy walks with your dog again! 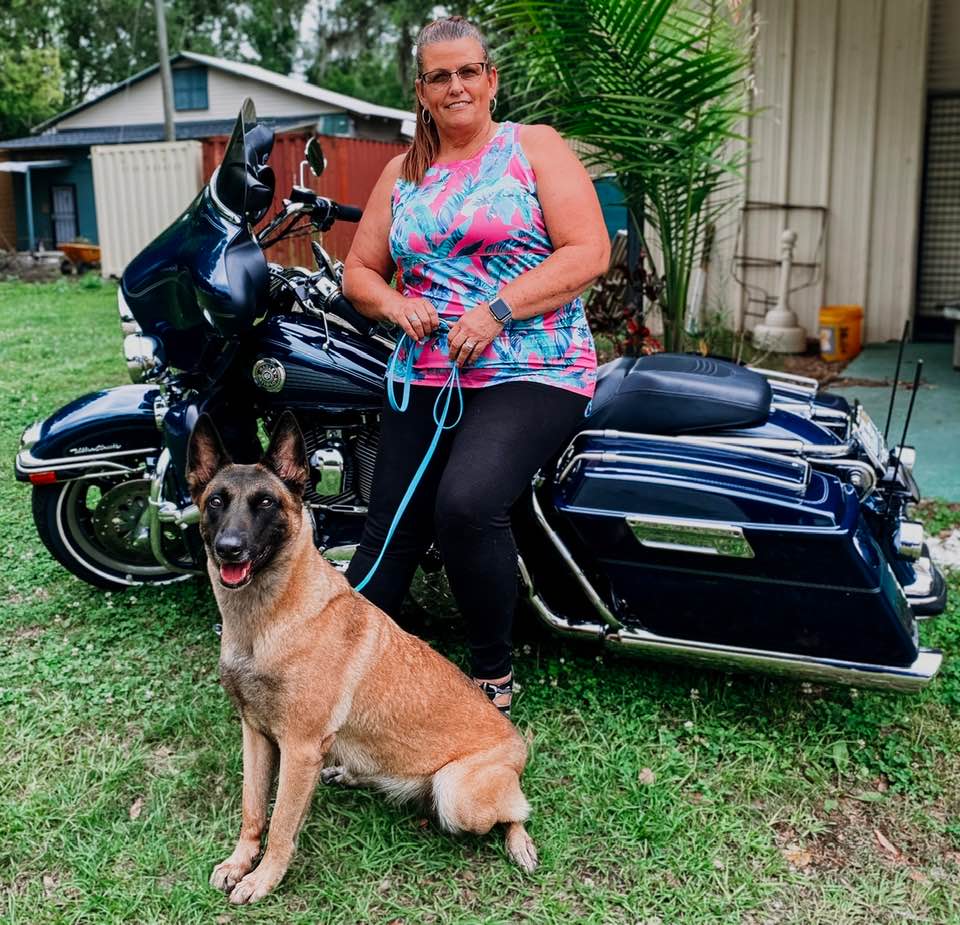 Anne Baxter is Originally from Julian, California and moved to Jacksonville, FL in 1979. Anne started taking classes from a local Dog Training Club back in 1982. That was where the beginning of her teaching abilities blossomed and after that she joined a couple All Breed Clubs in Jacksonville, FL. She started teaching dog training classes which is what she has been doing for the past 38 years and loving every minute of it!

Anne has put several titles on her personal dogs and competed in many dog sport over the years. She has titled dogs in AKC Conformation, Obedience, Rally, Trick Dog, Fast Cat, Lure Coursing, Dock Diving, and Schutzhund. Anne continued her education through the years by obtaining multiple dog training certifications and continues her education to this day by attending seminar yearly, and teaching seminars. She is also a Professional member of the International Association for Canine Professionals (IACP) and CDT.

Anne is a Breeder of Merit through the AKC and has been showing and breeding Australian Cattle Dogs since 1984. She has bred and finished many Champions and Grand champions under her kennel name Creekside. She now has Belgian Malinois that she shows, breeds, and competes with in Obedience and Conformation.

Anne considers herself a trainer, not a professional handler, she has handled other people’s dogs to their championships and other sport dog titles, as well as coaching clients to championships and national rankings in the conformation ring. What Anne truly enjoys is helping people train their dogs and problem solve specific issues they may be having in the ring or just at home for the pet dog owner.

Anne is committed to training animals using balanced methods of positive reinforcement and consequence to bring out the best in every dog she works with. Anne has taught all levels of pet dog classes, AKC Rally, Trick Dog, offered, behavior consultations, and rehabilitated aggressive dogs.